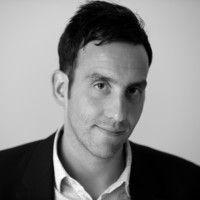 The drive towards a cleaner, greener future for road freight could take a turn in an exciting new direction if a Government-funded project announced this week by the Department of Transport proves successful.

A project for a 20-kilometre electric motorway near Scunthorpe is among a small truck-load of trials revealed as part of a £20 million programme aimed at accelerating the rollout of zero-emission road freight. The electric motorway could see convoys of heavy goods vehicles speed along while being charged on-the-go via overhead power lines.

The tram-like technology offers an intriguing alternative to conventional battery electric trucks and hydrogen fuel cell vehicles, which both rely on a network of fuelling stations to keep goods on the move over long distances. The advantage of electric motorways is that the continuous transmission of electricity means there is no need for frequent recharging stops, minimising delays to important just-in-time deliveries.

Electric motorways are not without their drawbacks. The main arguments charged against the technology are the high upfront investment required and the uncertainty over ongoing maintenance costs. Success is also contingent on corresponding charging technology becoming commonplace in heavy goods vehicles.

A further practical issue concerns how heavy goods vehicles reliant on overhead power will work on non-electrified roads. These vehicles would require a second power source, such as a battery, to bridge the gaps in the electric road network.

The technology is not without legal issues. It is likely that some future electric motorways would be set-up and run by private sector companies, with the private firm levying a user charge. Any operating model along those lines would raise issues about responsibility for the maintenance cost of the road concerned due to private electric infrastructure being cited on a public highway.

As such, any move towards electric motorways could well hinge on whether the technology can turn a profit. 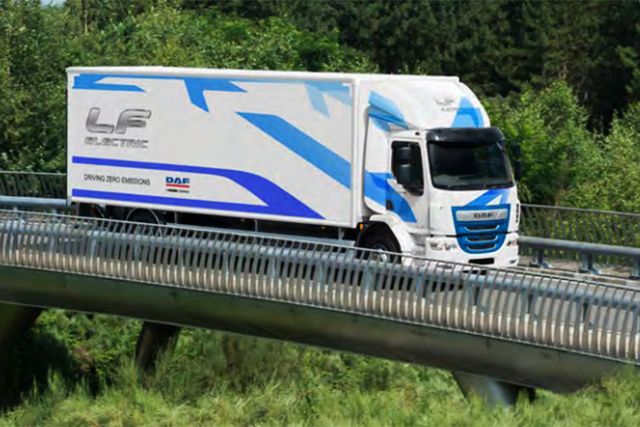