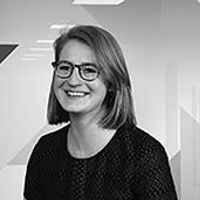 Our second episode of The COPcast discussed the surprisingly common circumstances that throw together the Court of Protection and the police.

This episode was triggered by a Sunday night session of Line of Duty which got the Shoosmiths Court of Protection team bristling; texts and Whatsapps were flying between team members, distracting us all from the intricate plot lines.

The episode in question featured a young man with Down’s Syndrome arrested on suspicion of murder. There were whisperings as to whether so-and-so ‘had capacity’ to murder; Kate Fleming was rolling her eyes and Kelly Macdonald was pursuing an oppressive line of questioning.

This naturally led the COPcasters to discussing the ways in which our clients can become involved with criminal proceedings and whether the police understand how to manage victims, suspects, or witnesses with additional needs.

Many of our clients have invisible disabilities and can sometimes be referred to as the ‘walking wounded’. Brain injuries, memory loss, dementia or mental health difficulties are not always visible to the untrained eye, not even to a specialist in many circumstances. Particularly if our client is a young man, perhaps in his 20s, where many symptoms can present as threatening or abrasive to those who don’t know about the injury or condition. This is often a key issue when dealing with law enforcement, getting the chance to explain injuries or conditions and put in place support that will help the client is crucial to achieving the best outcome for that person.

In the episode of Line of Duty, the suspect in question was visibly disabled, which was possibly the only reason the question as to capacity was asked in the show. Although the Mental Capacity Act 2005 does state that we must assume that an individual has capacity, what we do know is that a remarkable number of prisoners, both convicted and on remand, present with a variety of conditions or circumstances that are likely to impact capacity in some shape or form.

We asked the question as to whether the police are adequately trained to deal with issues like this given that some sources say more than half of the prison population suffers with poor mental health and potentially 20% of people in UK prisons have had a serious traumatic brain injury. It can’t be a coincidence that the percentages of those with brain injuries and poor mental health are much more highly represented in the criminal justice system than in the general population.

As the statistics and our anecdotes corroborate, unfortunately those with brain injuries often develop addictive tendencies, whether that be drugs, alcohol, gambling. All of these things can lead to confrontations with law enforcement and it isn’t uncommon for clients of ours to be arrested, cautioned, interviewed or charged.

There is some positive news in that some police forces are introducing training and awareness courses to educate staff on brain injuries or other invisible disabilities. The brain injury charity Headway is doing great work in researching the interaction between the criminal justice system and those with brain injuries. Visit their website to access their research and apply for a Brain Injury Identity Card.

Listen to the full episode of The COPcast. 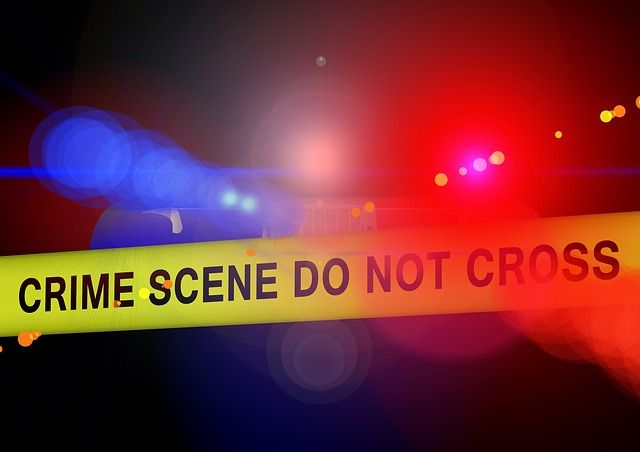