The key change to be aware of is that there is now a standard 6 week Early Conciliation process. The process used to last for a month, with a possibility of it being extended for a further two weeks.

Early Conciliation is a process facilitated by Acas to provide employees and ex-employees the opportunity to raise their concerns with their employers. Sometimes, it can result in a financial settlement and prevent an official tribunal claim being made by the employee/ex-employee.

This change makes the process more straightforward and also allows more time for conciliation to be reached. There are rumours that Acas is experiencing backlogs (similar to the tribunals) and some employers are not contacted about conciliating until the latter part of the month conciliation period. The standard 6 week process will now ensure that both employees and employers have sufficient time to conciliate, should that be the route they wish to explore.

The second change to the process is that Acas now have the ability to contact the employee or employer to correct any errors on the conciliation form at any point during the conciliation period. This was previously not something in Acas' power.

The changes are intended to increase access to justice and to try and relieve some pressure on the ever growing backlog of claims currently sitting with the tribunals.

For notifications received on or after 1 December 2020, talks can take place over the phone for up to 6 weeks. 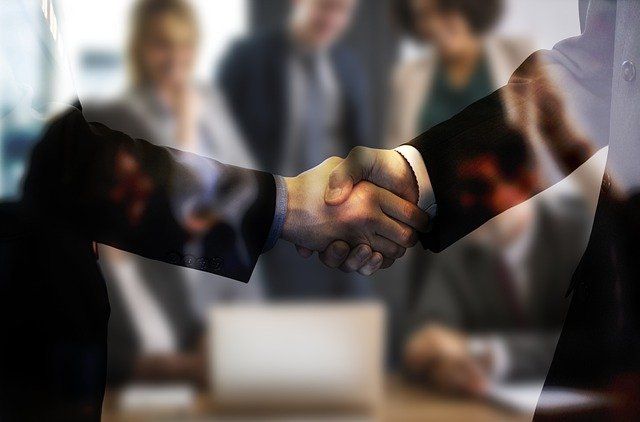 Contract not complete without your non-compete?
Amy Leech

The new 'gap' on the block: The gender furlough gap
Amy Leech
Recent posts from Shoosmiths