The Women's Budget Group ("WBG") recently conducted a study of HMRC data and found that the majority of employees furloughed during March and August 2020 in all UK regions (except the West Midlands) were women.

- More women than men were furloughed in 72% of parliamentary constituencies.

The WBG released their findings on Equal Pay Day (20 November 2020 this year), the day women effectively work for free for the rest of the year because of the gender pay gap. Due to the pandemic, gender pay gap reporting for employers was suspended but these figures indicate that women are more likely than men to have had their pay reduced by 20% by being on furlough this year.

Female employees should also talk to their employer if they feel that they have been unfairly selected for furlough or wish to return to the office on a flexi-furlough arrangements.

It is unknown if gender pay gap reporting will be suspended again for 2021 but if employers and employees take action now, the risk of gender equality in the workplace taking a backwards step due to the pandemic can be minimised. The next challenge for employers will be how to complete their gender pay gap reporting where they have had employees on furlough leave and reduced pay... but that one is for another day!

Around 133,000 more women were furloughed than men across the UK during the first wave of coronavirus, according to new research which reinforces fears the crisis is hitting women hardest. 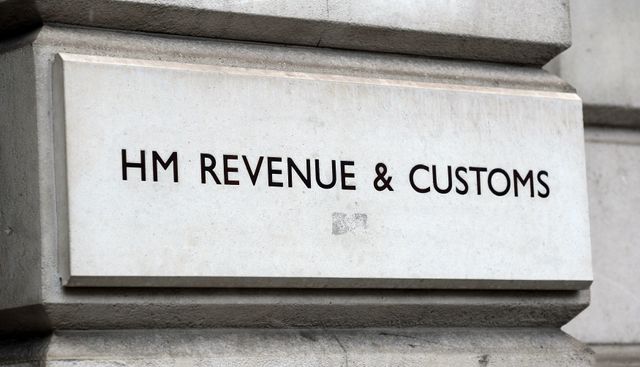 Contract not complete without your non-compete?
Amy Leech