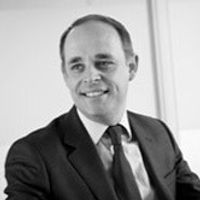 The European Parliament (EP) may this week have given the clearest indication yet of where AI regulation is headed. On Tuesday proposals were voted through on how they view the way forward.

The conflicting and seemingly intractable ethical, commercial and public interests inherent in AI have proven a consistent headache for governments and legislators seeking to provide a clear legal framework for the deployment of AI, robotics and related technologies. The proposals adopted by the EP however offer a glimpse of how developed economies may try to strike a balance.

Notable recommendations include the adoption of  'guiding principles' on issues such as safety, use of algorithms, rights of redress and data privacy - all of which will of course need to correspond with existing legislative regimes. They also lay out a broad framework for the management of liability where 'high risk' AI solutions cause damage - a real headache where the company delivering the AI to market may be some way removed from the developer who wrote the underlying code.

Finally, and this is where things get really intriguing, the proposals also seek to address the question of ownership of IPRs in materials created by AI. They come down firmly on the side of IPRs being granted only to humans, but it seems likely that in future the fine line between AI-assisted and AI-generated materials will throw up some complex judicial scenarios.

Back in the UK, whilst there have been interesting developments in this space in recent years, including a House of Lords AI Select Committee report in 2018 and the Government's formation of an Office for Artificial Intelligence, it's not yet clear that there is a consensus on the exact legislative framework it will look to adopt.

The EP proposals now pass to the European Commission where a more detailed legislative proposal will need to be developed, and we won't see that until 2021. However, given the strength of support for the proposals, and the close relationship of UK business with EU counterparts (before and after Brexit) in areas like automotive, manufacturing, financial services and energy, it seems unlikely that they will not have at least some influence on the direction of future regulation here.

A clear legal framework would stimulate innovation by providing businesses with legal certainty, whilst protecting citizens and promoting their trust in AI technologies 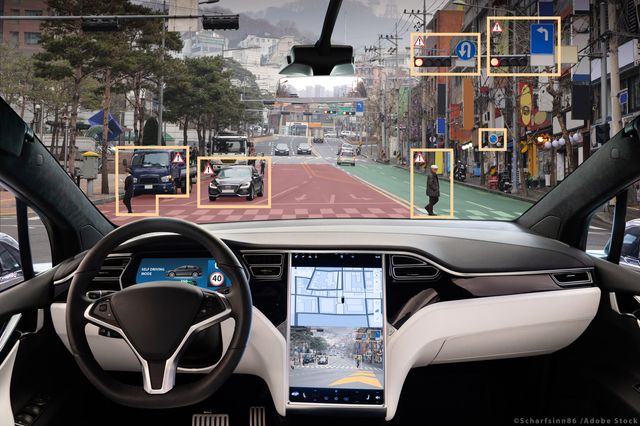 Is now the 'perfect' time to finally make or review your will?
Stephen Patch