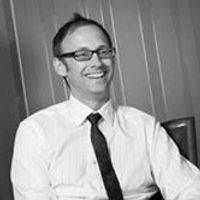 Back in 2017, the UK Government pledged to have fully autonomous / driverless vehicles (AVs) operating on UK roads by 2021.

AVs still suffer from a number of stigmas around their safety and real-world practicality. When coupled with the disruption to testing caused by Covid-19, the question arises: are we still a long way off driverless vehicles in the UK?

The UK and autonomous vehicles

It is estimated that the UK market for AVs is set to reach £52 billion by 2035. Recognising the huge market potential, the Government has not shied away from investment into the market of late. In fact, the Government recently announced a new £1.25 billion package ‘to protect firms driving innovation in the UK’ through the ongoing pandemic.

From the investment and R&D perspectives, the UK seems to be streets ahead. But there are still some key barriers to AVs becoming the new norm. Some of these include:

Where to look for inspiration?

In Finland, AV developers and the Finnish Government seem to have navigated these barriers in parallel to the challenges posed by Covid-19. Sensible 4, a Finnish AV developer, began a pilot operation in Helsinki in April. It has deployed three AVs, an on-demand mobile app and a remote-control centre for the AVs, in order to stress-test the technology in a real-world urban environment. For now, due to social distancing limitations, AVs will operate without passengers. However, the general public will be able to download the app and request a ride in an AV, once restrictions are lifted.

With far less traffic on the road due to Covid-19 restrictions, is it time that UK followed suit and took AV testing to the next level? With such positive developments from countries like Finland, there are some signs that point to the 2021 goal being attainable. 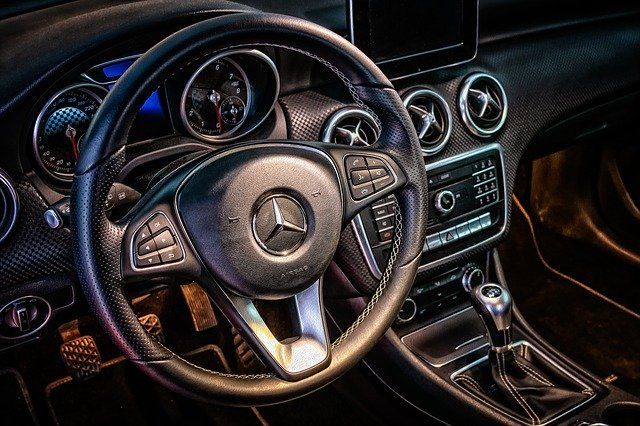