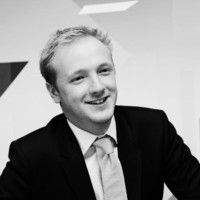 The UK Government plans to ban the sale of fossil fuel powered vehicles by 2035. As part of that plan, both the Government and businesses have been investing in battery powered electric vehicles (“EV”) over the past decade.

Hydrogen fuel cell vehicles (“HV”), which seemed a promising idea some time ago, have been largely overshadowed by EV. With this in mind, do HVs still have a place in the UK Government’s strategy to reach its 2035 goal?

HVs have faced very similar obstacles to EVs in terms of convincing consumers of their credibility. However, EVs (largely thanks to successful marketing campaigns by companies like Tesla) have managed to shake loose the shackles of certain stigma and have seen a gradual increase in demand ever since. By contrast, some of the stigma that still apply to HVs in the UK are:

- Core component prices, and a lack of economies of scale in production, has meant that, for many, HVs are prohibitively expensive;

- The safety concerns around HVs (namely, the dangers of Hydrogen gas) still seem to remain; and

- In spite of the fact that HVs can be refuelled much faster than their EV counterparts, the infrastructure (in the form of refuelling points) simply isn’t there to support it.

Despite these obstacles, many large OEMs (in Europe and Asia particularly) have, in fact, been ramping up their investment in developing their HV technology.

As just one example, Toyota recently announced its plans to increase the production of its ‘Mirai’ HV model to 10 times its current output. As an interesting point of note, this follows suit with what Tesla did with its Model S EV (a huge success for Tesla) nearly a decade ago.

On the infrastructure side, the Australian government has recently signed an agreement to explore the promising potential of HV refuelling infrastructure in Western Australia.

Where does this leave us?

A recent spike in investment across the board shows that there is still some life in HV yet. In fact, some commentators even expect HVs to begin threatening EVs, or even overtake them within just a single decade.

With this in mind, the UK government may need to revisit its carbon neutral strategy to factor this in. 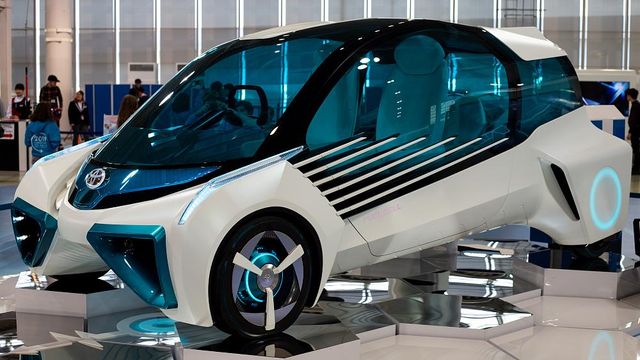