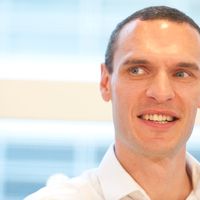 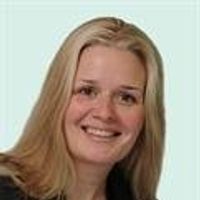 Robert Jenrick today criticised the planning system for being “complex, out of date and failing [sic] to deliver enough homes”. We now know that the Planning White Paper will be delivered in the Spring and there are strong hints at reform of the system. The announcement came during a speech to parliament alongside the release of “Planning for the Future” by the government.

On the planning side, there is reference to moving to a zonal planning system, with Jenrick encouraging the use of local development orders and “other zoning tools”. There is also an implied criticism of the length of time that it takes for local plans to come forward, and all local authorities have been given a deadline of December 2023 to have an up to date (presumably adopted) local plan.

As anticipated, there is reference to the housing led regeneration of our high streets, a focus on building upwards, and also the need to make the most of our under-utilised brownfield land. However, we now have further detail in terms of the permitted development rights for building upwards, and existing residential blocks will be able to increase by up to two storeys under PD rights.

There will also be consultation on permitted development rights to allow vacant commercial buildings, industrial buildings and residential blocks to be demolished and replaced with new residential blocks. Quite how this provision will be framed remains to be seen, and there will have to be some sort of conditionality introduced to ensure quality of design and secure space standards.

Elsewhere the statement introduces the idea of a national brownfield sites map, gives more detail around the additional £10.9 billion funding for infrastructure as announced in the budget, and it also advocates greater use of compulsory purchase powers as a means of facilitating land assembly and infrastructure delivery.

We await the Planning White Paper with interest, which we are promised is “ambitious” and seeks to modernise our planning system. The government has also committed to introducing a Building Safety Bill, Renters’ Reform Bill and a Social Housing White Paper during this year. 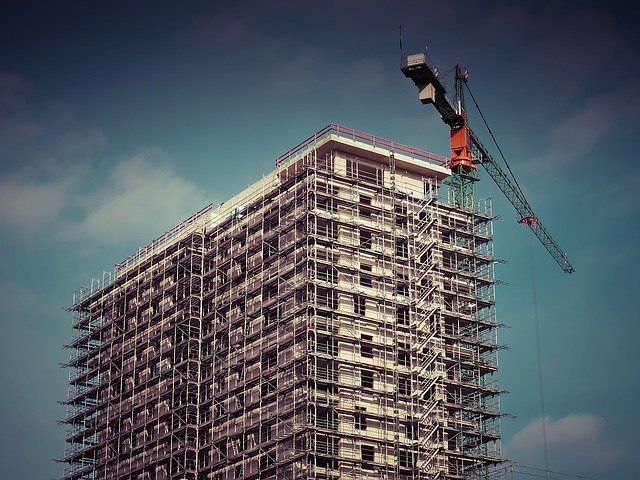 unknownx500
More posts by the authors

A (housing) plan for all seasons
Darren Cleveland, David Perry